Beatriz Hecker, born in Buenos Aires, Argentina, has been painting portraits since 1982. However, she made sketches and drew already when she was thirteen years of age.

When she was eighteen, she began studying the decorative arts. In 1982, while she was in Argentina, she finished her first painting. In 1983 she moved to South Africa, where she lived for many years, being an eyewitness to the racial prejudices of the apartheid regime. It was in Lesotho where she brought many of her paintings to life. In 1985 she presented her first painting exhibition in Maseru, Lesotho. Beatriz Hecker has lived in many countries throughout the world (including many countries in South- and Central America, where she mounted new exhibitions).

The artist is also a philosopher, has written poetry, and all of her paintings (of which twelve can be seen here through the Painting Gallery) have the intention of an initially concealed message that she wants to communicate to the viewer of her work. 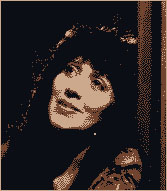 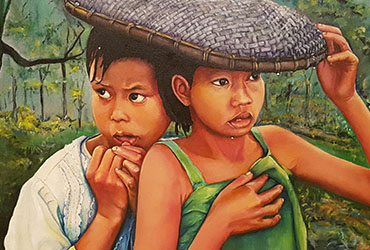 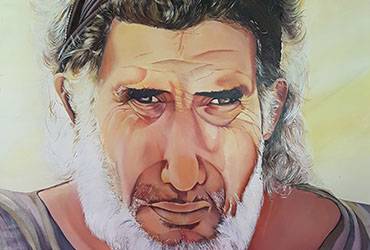 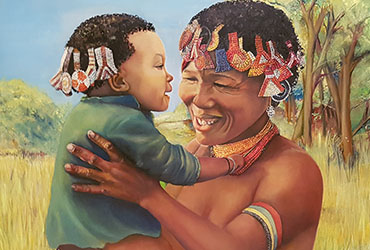 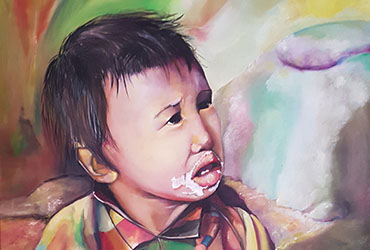 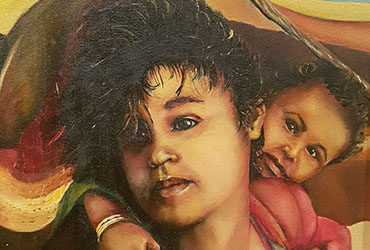 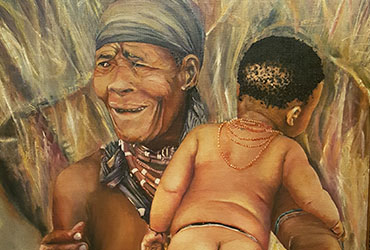 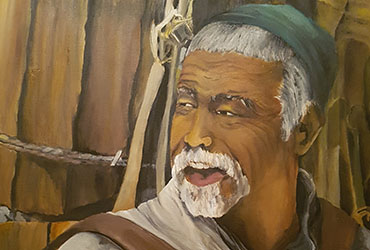 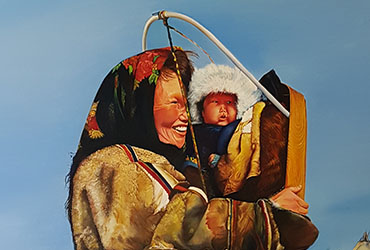 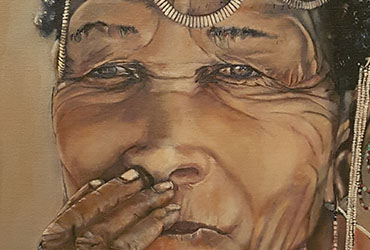 Published in 1997, Un Letargo del Sentido ("Lethargy of the Senses") is also the title of Beatriz Hecker's book on art and philosophy. To express it best, a book on life itself, through the eyes of Beatriz Hecker. 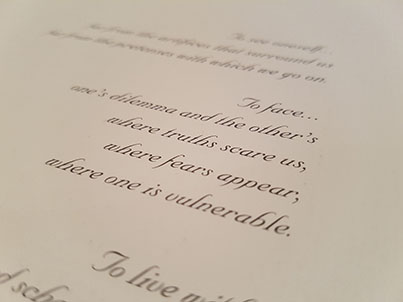